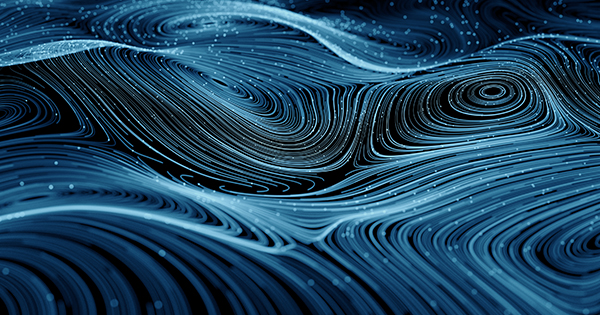 What do you get when you assemble a dozen or so of nuclear science’s greatest minds, give them access to the world’s first electronic general-purpose digital computer, and spend $2 billion during the height of World War II? An atomic bomb of course, and a sophisticated simulation technique code-named Monte Carlo. Monte Carlo simulation was developed by scientists working on the Manhattan Project to predict the explosive behavior of the various atomic weapons they were constructing. Since then, researchers have successfully applied it to a vast number of scientific problems. Today, and many evolutions later, we use it to model the validity of your financial life plan.

Monte Carlo tools test the probability that your financial plan will do what it is designed to do by simulating thousands of scenarios. Each scenario is run by modulating inputs, such as returns, cash flows and inflation, to give a range of possible outcomes. Outcomes can then be graphed to show you and your advisor the likelihood of reaching your investment goals.